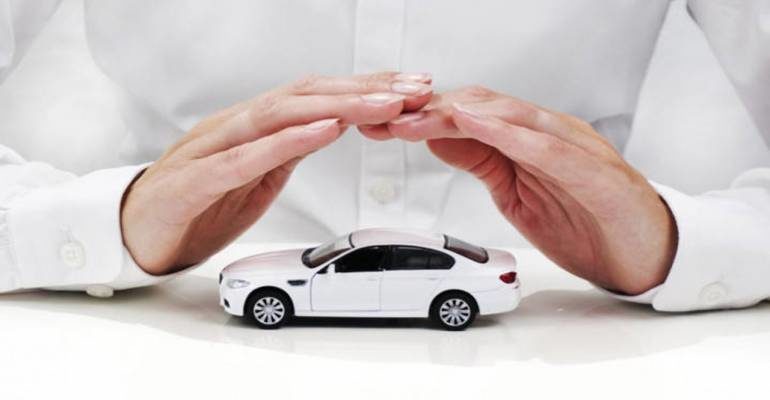 A car protection film is basically a plastic wrap for potentially damageable areas of your car like the side mirrors or the rocker panels or the lower fascia and the primary task of these films is to protect these areas from damage due to bird droppings, stuff that might kick up on the road and would otherwise leave scratches or other marks on the car paint.  These protection films aren’t usually found on average or regular cars owing to their not so average and regular prices. Depending on how many panels you want to get done, these films are custom cut and hand applied. Now, a momentous part of installing car protection films is whether they are worth the price and the trust we put in them.

Are the car protection films worth it?

Another striking point here is that the plastic wrap that is installed on the car paint is under constant exposure of the UV rays and the rock scratches, thus the wrap is bound to lose its efficiency in the near future, if not instantly which again increases the maintenance costs.

Despite the cons discussed above, it all comes down to whether the protection film is capable of protecting the car paint, which it is, because it doesn’t matter whether you are driving a Carrera 4s or a Camry limited, you won’t have to deal with rock chips on your bumper when you get home from driving and as for the yellowish opaque color mentioned before, it is the quality of the wrap that matters in such cases. In this regard, companies like ProShield ensure that you only get the best for your coupe.

Therefore, while there have been cases that point towards the ineffectiveness of these films, facts pointing towards their magnificent worth, outweigh the former. 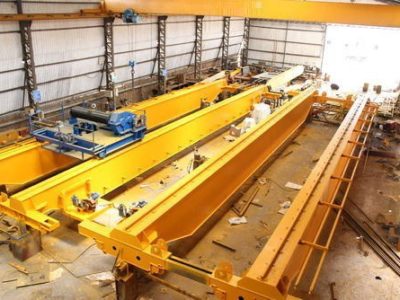 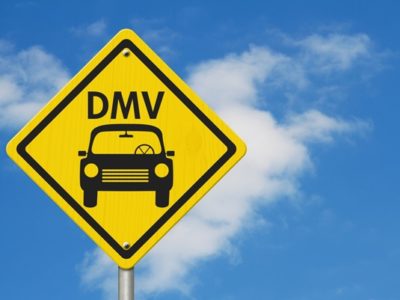 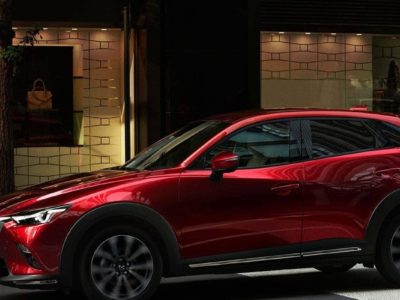 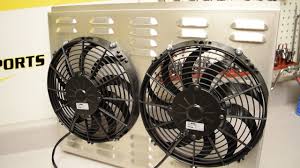 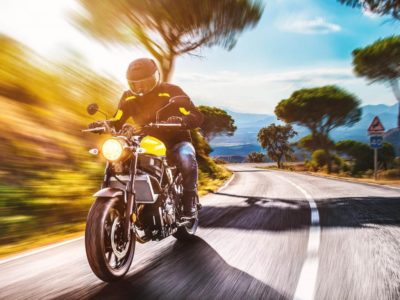 Is shipping your motorcycle going to break your budget ?