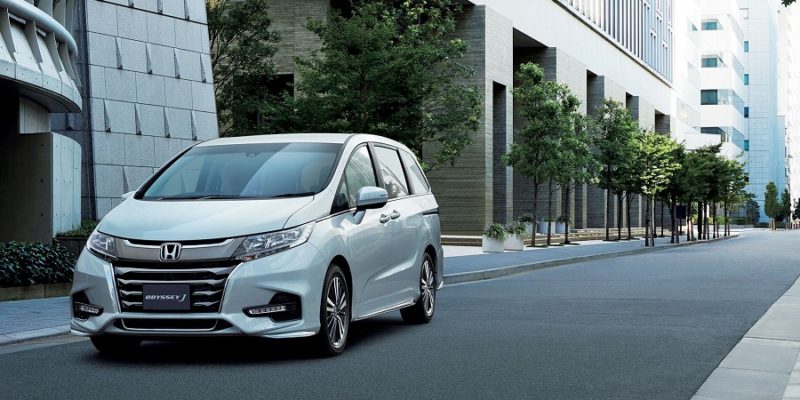 Making a decision is never easy in life. When you have a family, every single decision you make has to be smart and prudent. And you have to consider many different factors. Moreover, it has become a battle of perceptions for people where minivans are considered vintage or old. Whereas, sports utility vehicles might be less practical, but they reflect sportiness, style and a rugged lifestyle, which attracts many people.

Minivans have deep cargo wells beyond the 3rd row. Even with fully accommodated passengers, you can still carry gears and other stuff such as luggage, stroller, food, gear, etc.  When it comes to people and cargo-hauling capacity nothing beats a minivan. Minivans have ample amount of interior space. Popular minivans like Honda Odyssey have no less than 31 cubic feet beyond the third row and with the second row, it has around 80 cubic feet of space. On the other hand, a large-sized SUV usually has 40 cubic feet of space behind the third row and 76 cubic feet behind the second.

When it comes to passenger space, minivans again take the lead. Compare two similar priced vehicles in both categories. A minivan like Honda Odyssey J has more than 150 cubic feet of passenger space in all the rows. However, a similar vehicle in the SUV category will have less space.

As the minivans are close to the ground, they are more comfortable for passengers who are sitting in the third row. However, the good ground clearance is a trade-off with interior height.

You will hardly find a minivan which has the all-wheel-drive capability, while almost every SUV and CUV has an all-wheel drive. If you are planning to go off-road, SUVs can be a better choice. However, if you think most of your time would be spend driving on highways and roads then you should go for a minivan. Minivans can toe other cars, but they are less sturdy and tough. SUVs are brawny and are capable of towing height objects.

If you are looking for a large-sized vehicle that can accommodate a large number of people, we will assume fuel economy is not a major concern for you. But since fuel consumption is among the most significant things, it is worth considering.

Most well-known minivans offer anywhere around 24 to 30 mpg on the highway. This might not seem an ideal fuel mileage but looking at SUVs, it will seem better. Mid-size and large-sized SUVs provide a fuel-mileage of 18 to 23 mpg on the highway.

The battle of perceptions

The unveiling of the first minivan in the 1980s is still considered a landmark moment in the history of the automobile industry. But minivan has now been assigned an inferior rank and holds a small part in the automotive market. It is shocking that a minivan has everything that a car enthusiast would want from his vehicle, yet it is the most overlooked auto-machine in the automotive landscape.

For a second look at it from an automobile manufacturer’s point of view: you’d want to ask consumers what they want? They will tell a lot of space, comfort, passenger capacity, style, cargo and good fuel economy. Now, surprisingly, all the features are available in a minivan like the New Honda Odyssey J. Still, no one wants to buy a minivan. It is a social status and image problem for some people.

For many people, SUVs are cooler but when it comes to practicality nothing is better than a minivan. A typical car salesman will compare the cheapest minivan in the market with a high-end SUV. The comparison is not fair or logical. If you ever visit a car showroom and see a car salesman trying to persuade you by comparing two cars which have a huge difference in price, then be aware that the salesman is trying to sell the car without prioritising your needs. 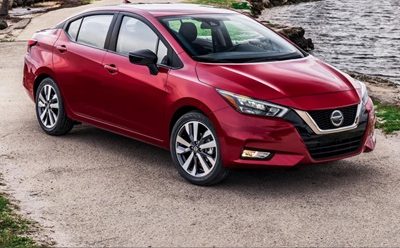 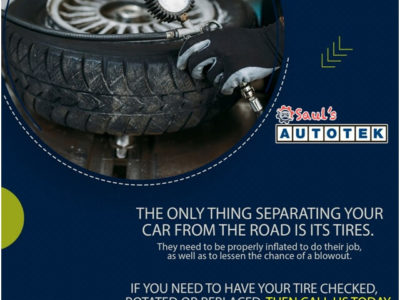